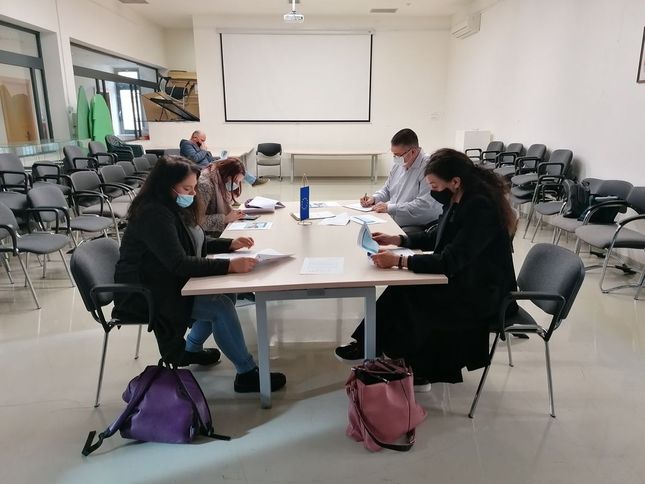 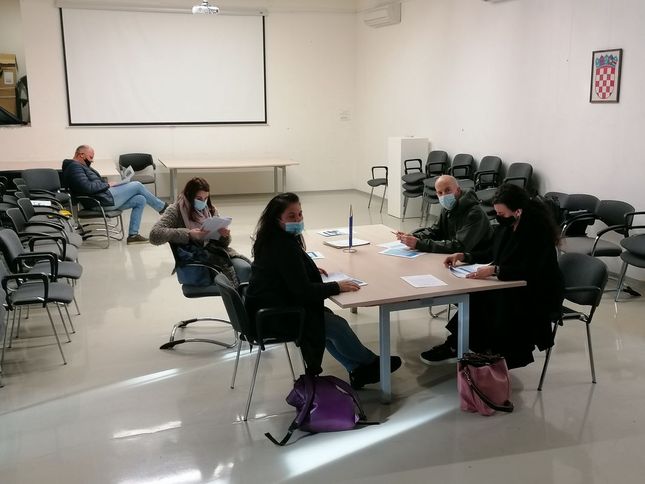 In collaboration with the Municipality of Sali, Natura – Jadera, a public entity for the administration of protected areas in the County of Zadar, arranged the introduction to the Action Plan. This dissemination event took place at the Municipality hall of Sali, on the island of Dugi otok.

The goal was to convey the measurements of the Action plan to stakeholders and, to the greatest extent feasible, to include the local community in the presentation of how examples of best practices were incorporated in this plan while being customized to local circumstances.

Due to the current epidemiological condition, the introduction to the Action Plan was scheduled in two sections rather than a central event where the Action Plan would be given, and to avoid the assembly of a bigger group of individuals. From the 15th to the 29th of November, it was accessible for inspection at the hall of the Municipality of Sali, and all interested parties were allowed to write comments in the Book of remarks. On November 29th, 2021, a discussion was held in the premises of the Municipality of Sali, during which personnel from the POSBEMED 2 project were accessible to explain the measures of the Action plan and why they were chosen as the implementation of best practices.

Good practice in seasonal removal of the Municipality of Calvià

All news
Back to top